When the Nour family moved from Lebanon to Stone Mountain, Georgia, in 1924, the oldest son, Elias, age ten, discovered he had a whole mountain for a playground. 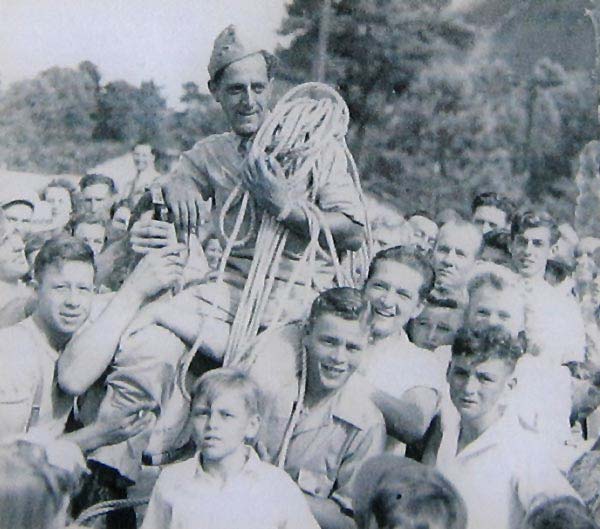 In 1927, when Elias was only thirteen years old, he rescued a boy who had slipped part of the way down the steep side of the mountain. This was the start of a long string of brave rescue operations. Over the following 37 years he would rescue dozens of people (accounts vary but the number was probably 36 and was surely over 30) and six dogs, receiving the Carnegie Medal of Heroism in 1953. He once commented that people seemed reluctant to thank him while the dogs showed no hesitation in demonstrating their appreciation.

In October, 1933, Elias, then nineteen, drove a burning Model T Ford named "Depression" over the side of the mountain for a wildly excited group of spectators. 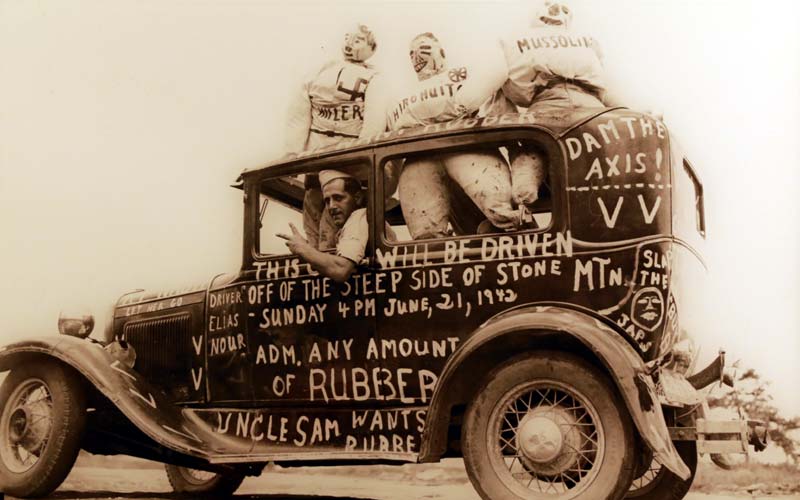 In September, 1934, he began participating in the "Suicide Derby", a race to climb down the steep side of the mountain. He won this race with a time of only four minutes and seventeen seconds. A month later, in the second derby, he improved his time by two seconds, an improvement for which he credited a wasp nest he encountered.

In June, 1942, Elias organized a scrap rubber drive to benefit the US military. He sent another car to its demise off the mountaintop, this time decorated with war enemies in place of depression slogans. Spectators were charged admission: scrap rubber. About a ton of it was collected.

Elias was hired as Safety Director of Stone Mountain in 1959. Not surprisingly, one of his first steps was to have a fence installed around the summit area, the greatest safety improvement Stone Mountain has ever enjoyed.

Elias worked on the carving under all three chief carving superintendents: Gutzon Borglum, Augustus Lukeman, and Walker Hancock, often doing some of the most dangerous tasks and always without incident.

Elias Nour is among the most interesting of all individuals associated with Stone Mountain. 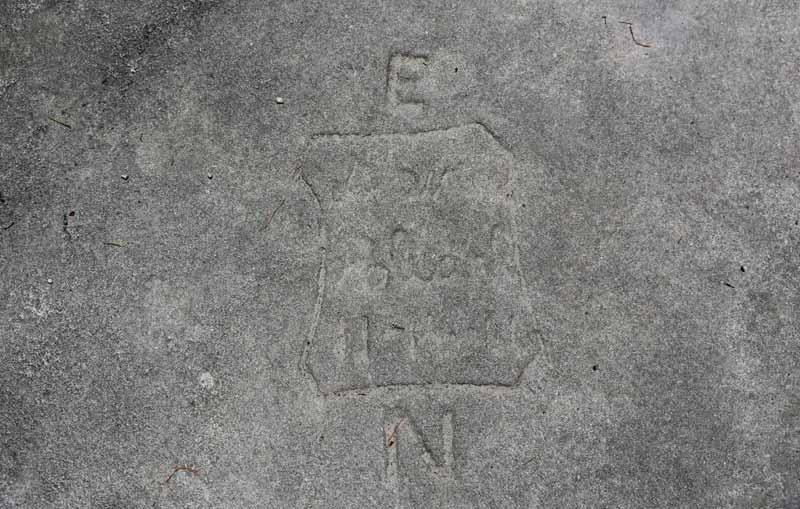 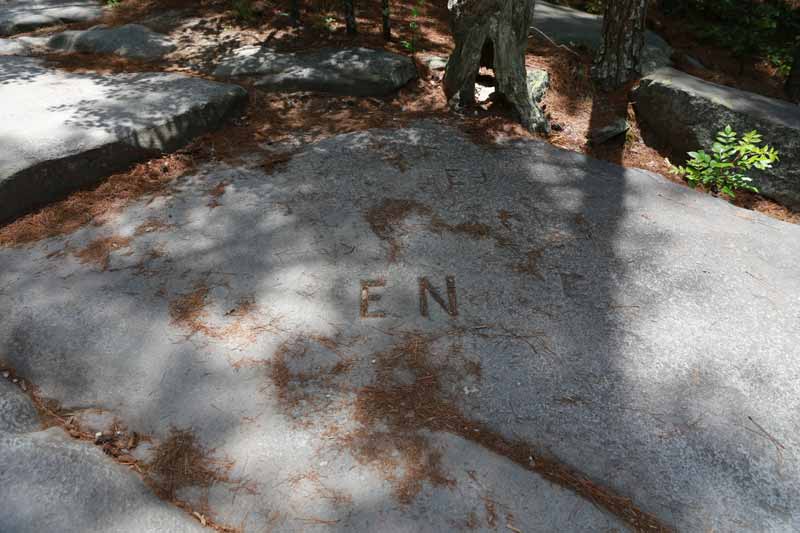 And there are several more... 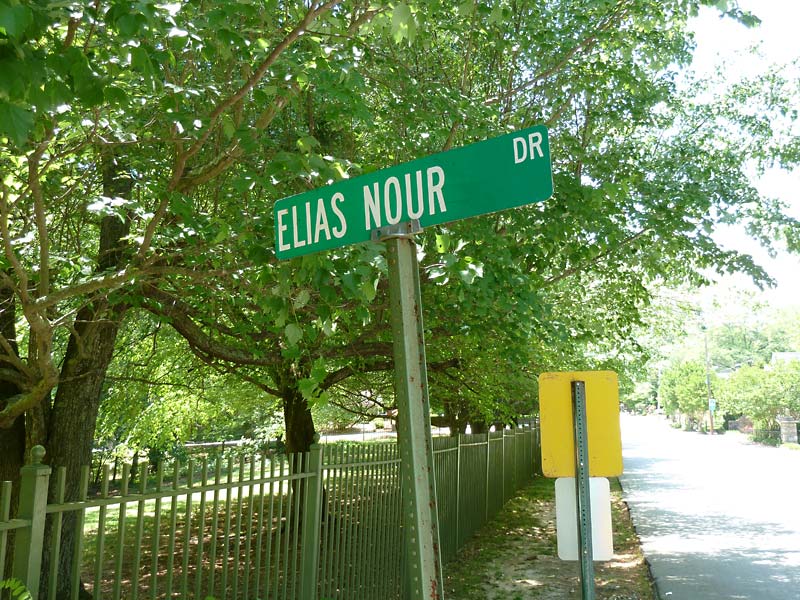 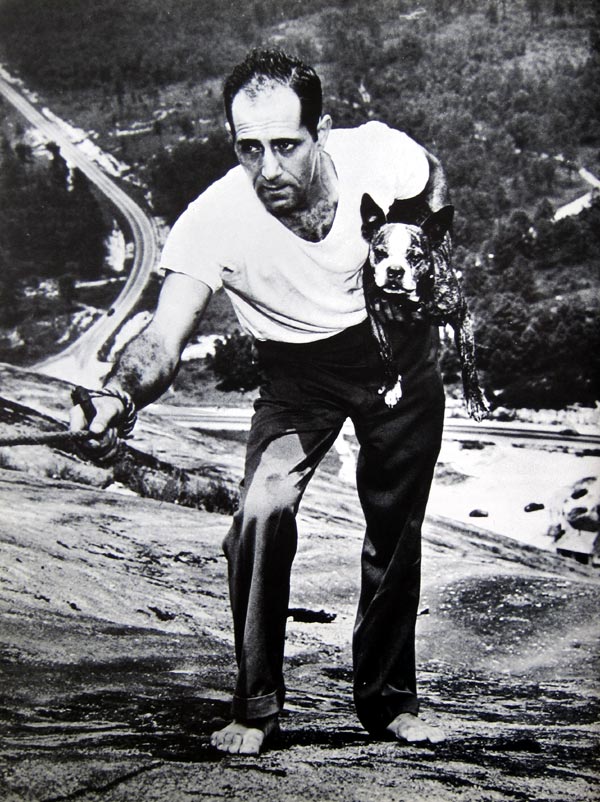 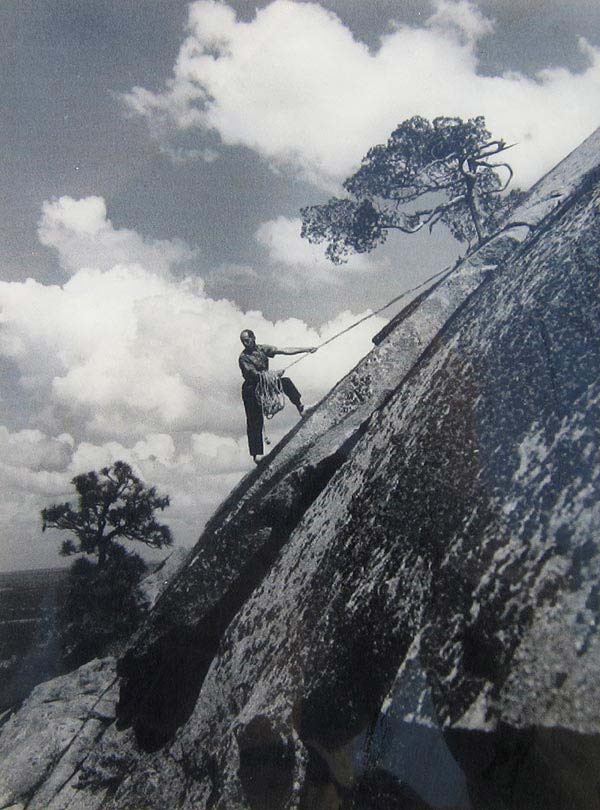 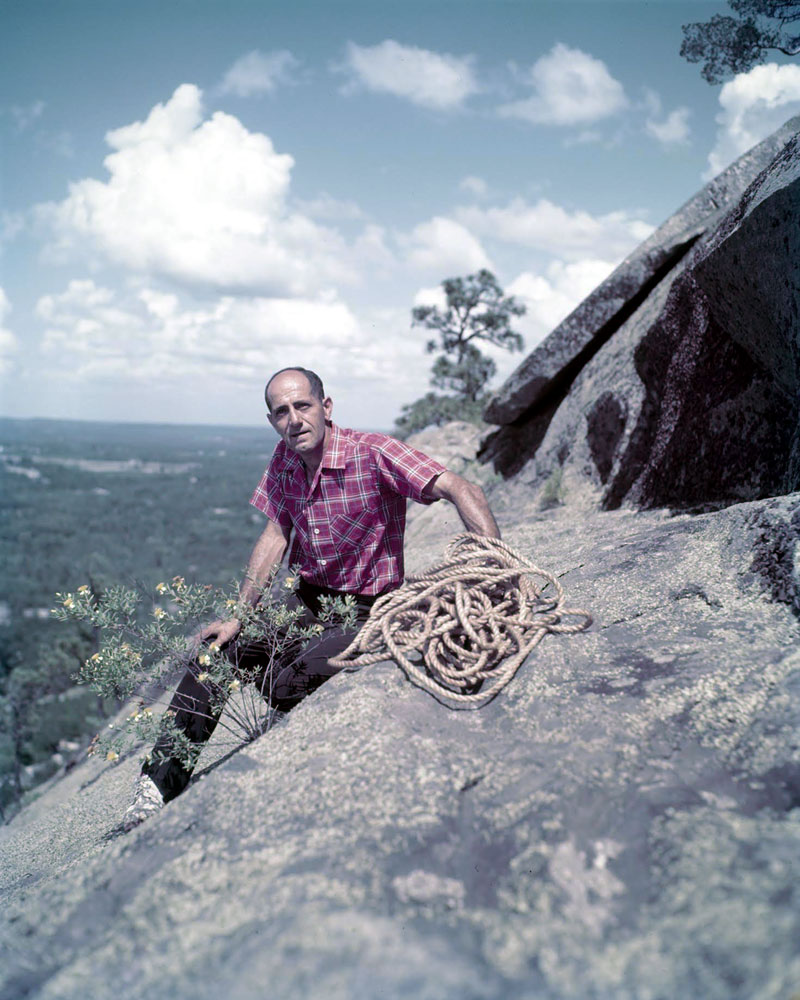 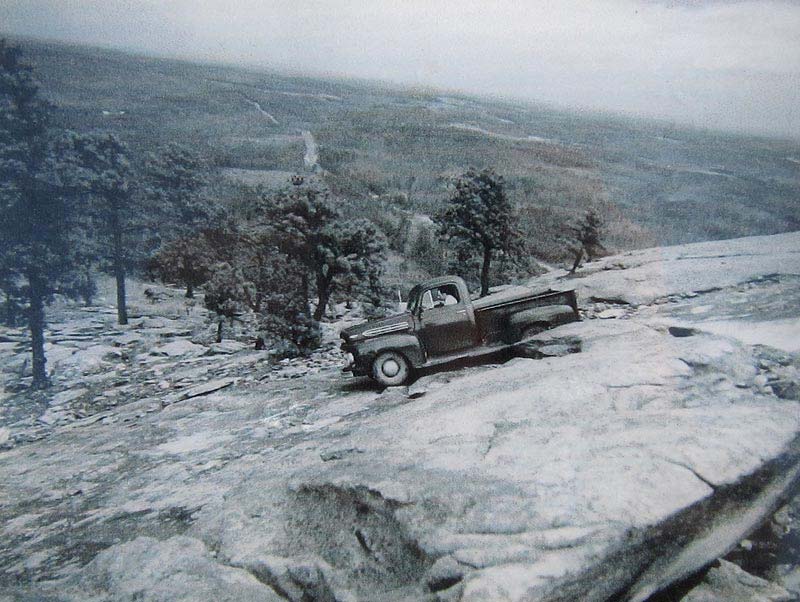