Harold Cox (1916-1985) was a British landscape designer and gardener. He was made Director of Horticulture by the Stone Mountain Memorial Association in 1961, a position he held for over thirty years. He moved into a cottage built by the Venable Brothers, where he lived with his family. 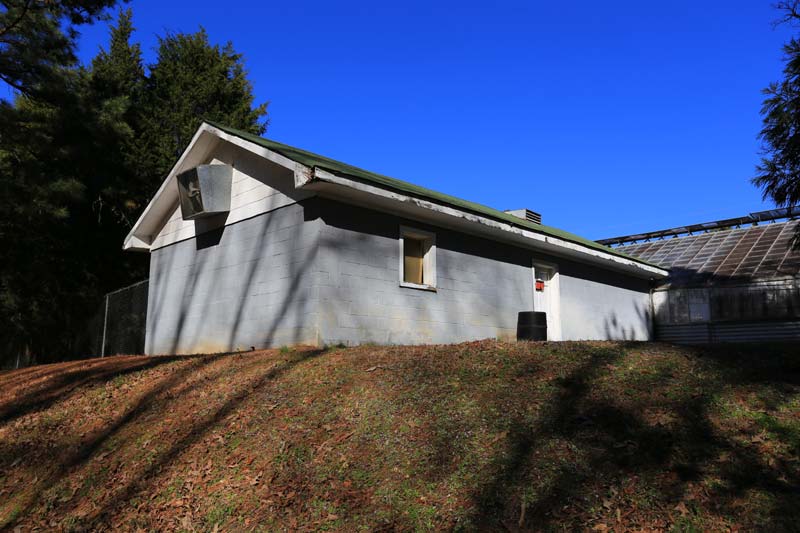 During his time at Stone Mountain, he encouraged emphasis on developing and enhancing the park's natural beauty. Among his achievements was the construction of the greenhouse and the creation of what would become the Harold Cox Nature Garden.

He was also responsible for much of the landscaping around the terraces of the Memorial Lawn.