Scott Candler Sr. (1887-1973) became DeKalb County Commissioner in 1939 when he began advocating completion of the carving and developing a plan to make Stone Mountain into a state park. A longtime friend of the Venable family, he worked long and hard at finalizing agreements for land acquisition at Stone Mountain. As Secretary of State, he saw his dream come to fruition when the land purchase was finally completed in 1958. Without Candler's support, it probably never would have happened. 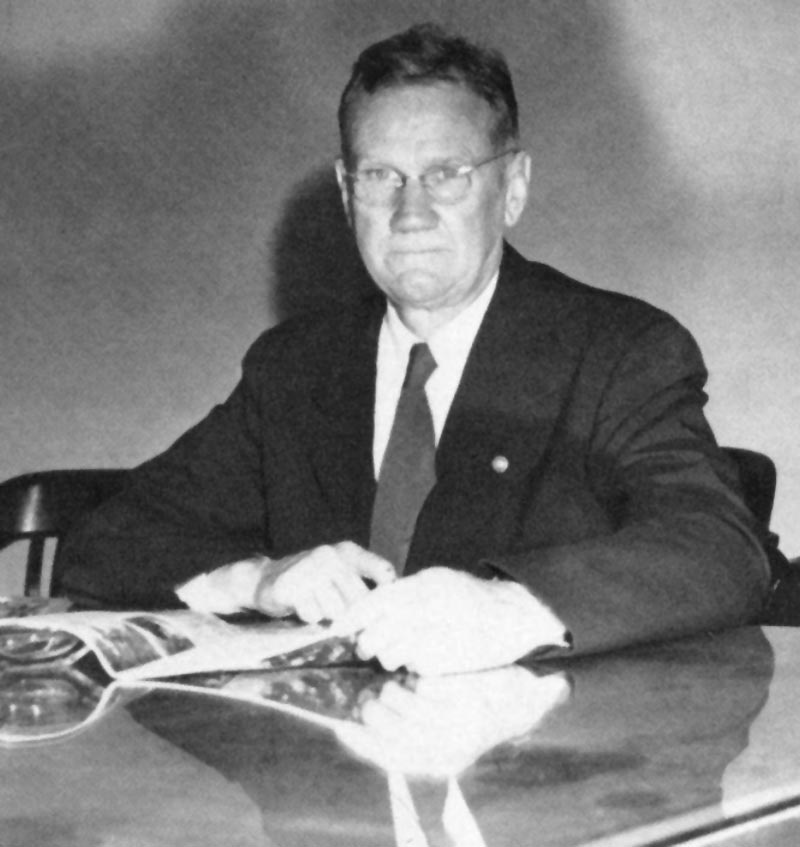 After his political career, Candler became General Manager of Stone Mountain Park. He continued to pursue completion of the carving as well s additional land acquisitions.