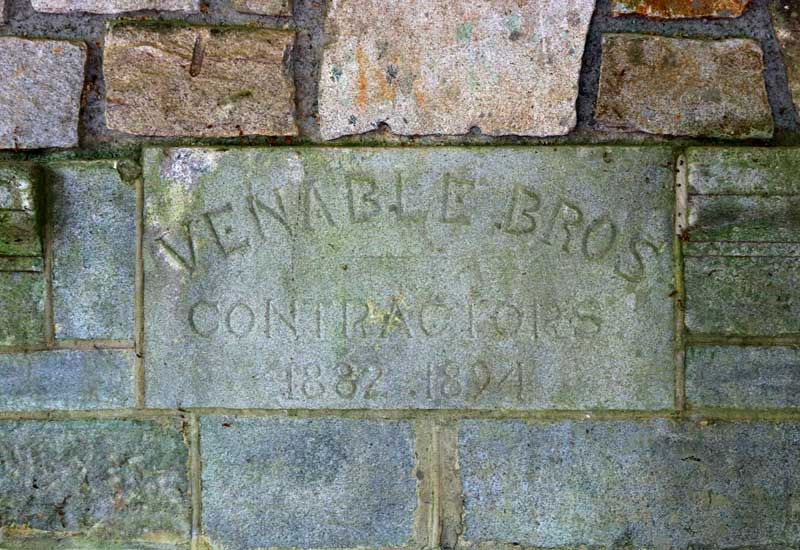 The Venable brothers and their heirs owned the mountain until it was purchased by the state of Georgia in 1958. 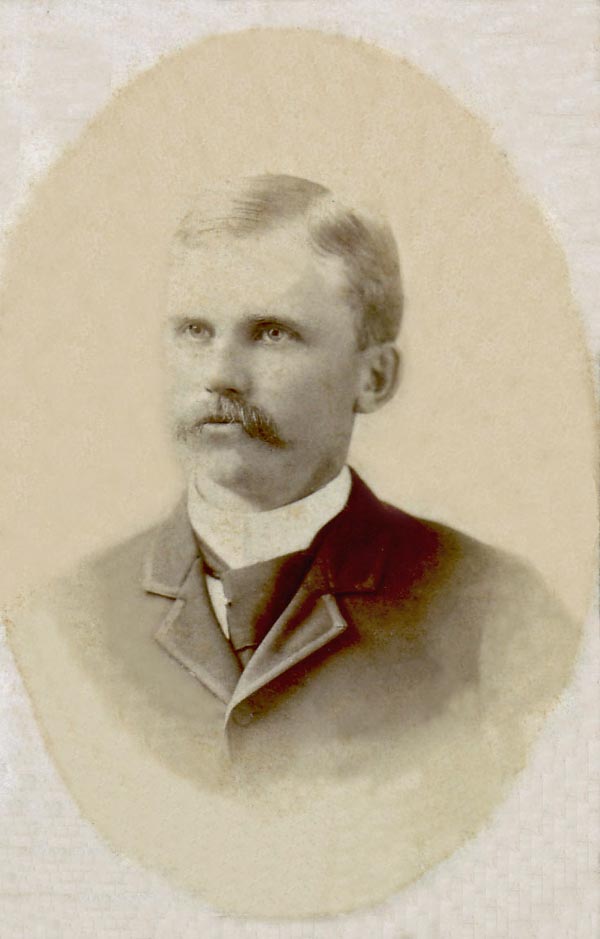 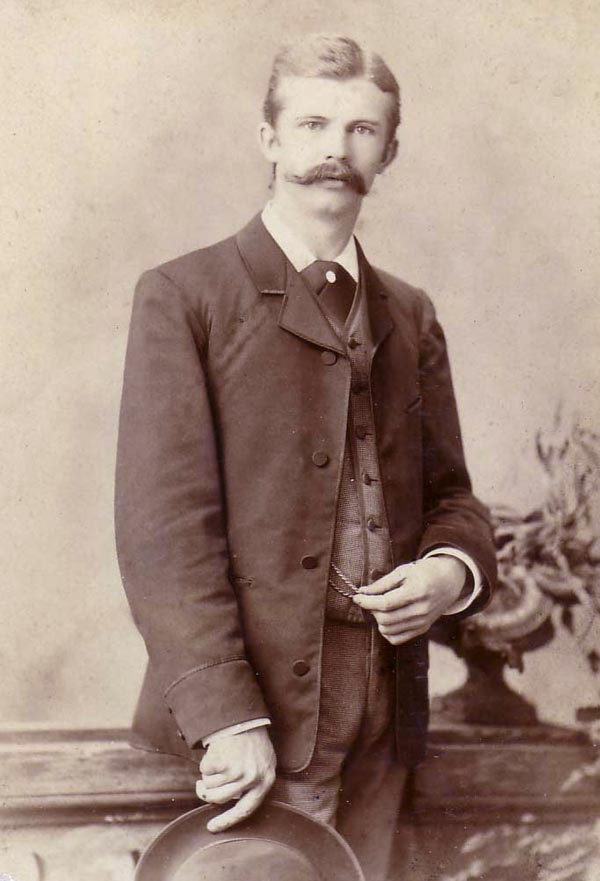