Gutzon Borglum (1867-1941) studied painting in San Francisco and Paris. In the 1890s, he turned his attention to sculpting, where he found he had great talent.

Borglum was the first carver of Stone Mountain, hired by the United Daughters of the Confederacy in 1915.

But technical and personal problems beset the carving project, and Borglum left Georgia in 1925 to go on to create the carving at Mount Rushmore. 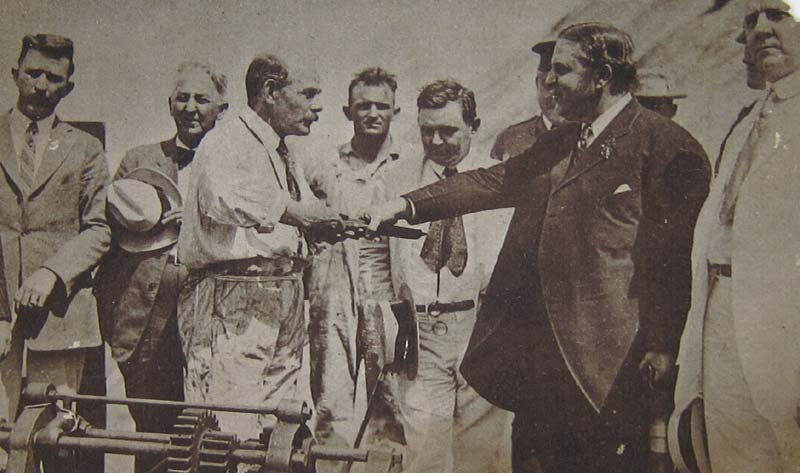