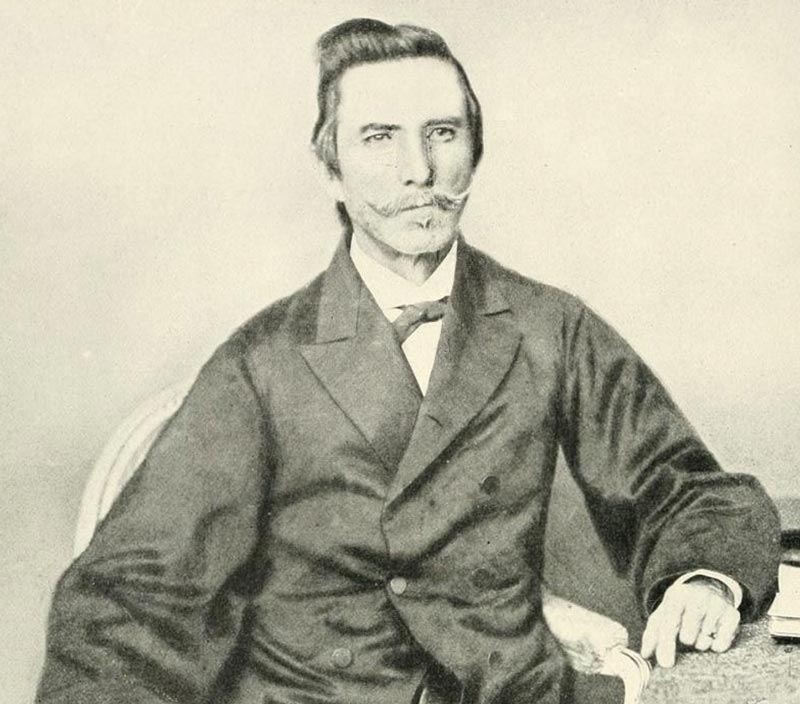 In the Civil War he was a captain and then a rear admiral. He also served briefly as brigadier general.

The road at the marina is named in his honor.