Washington W. King (1843 - 1910) was a Georgia bridge builder who, among many accomplishments, built the Covered Bridge that is now locted at Stone Mountain. 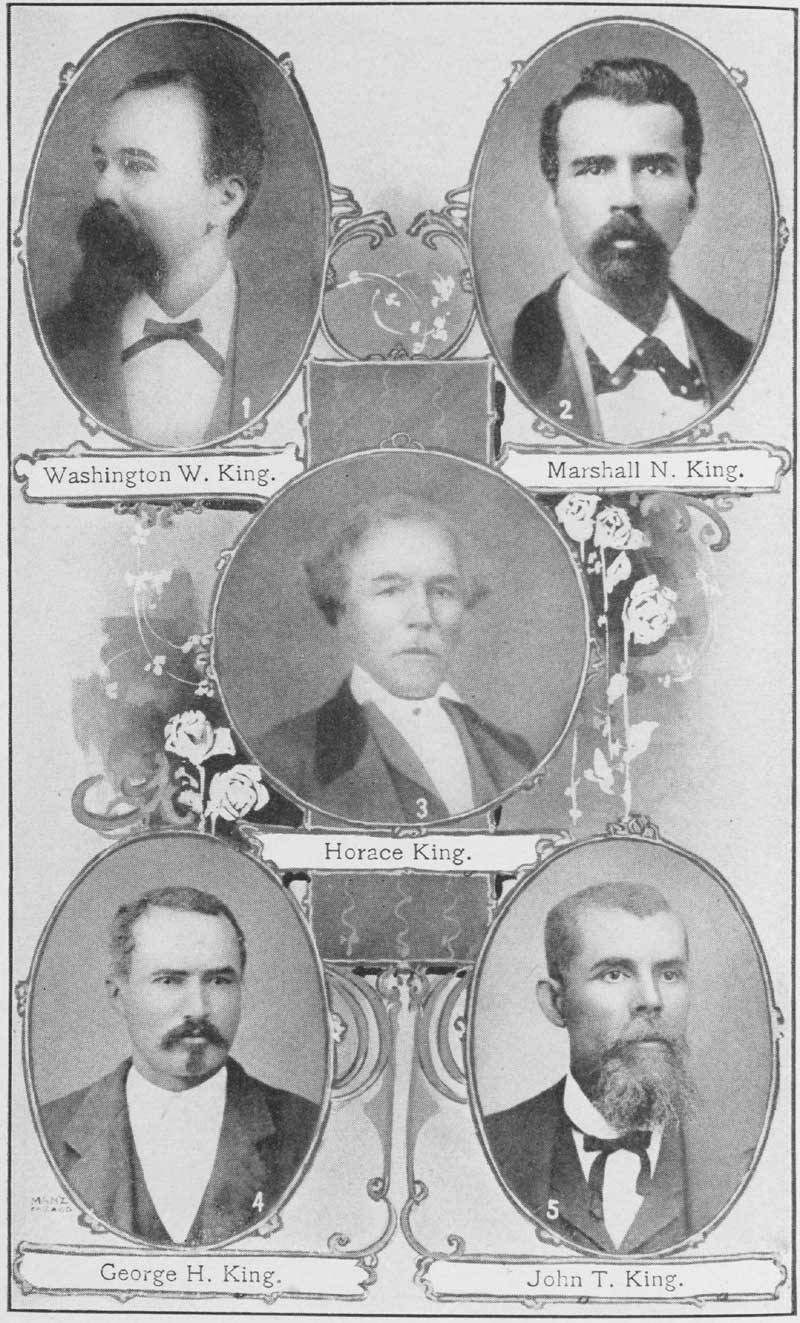