Charles J. "Charlie" Tucker (1897-1974) was a quarry worker and dynamite specialist who was hired by Gutzon Borglum to work on the original carving. 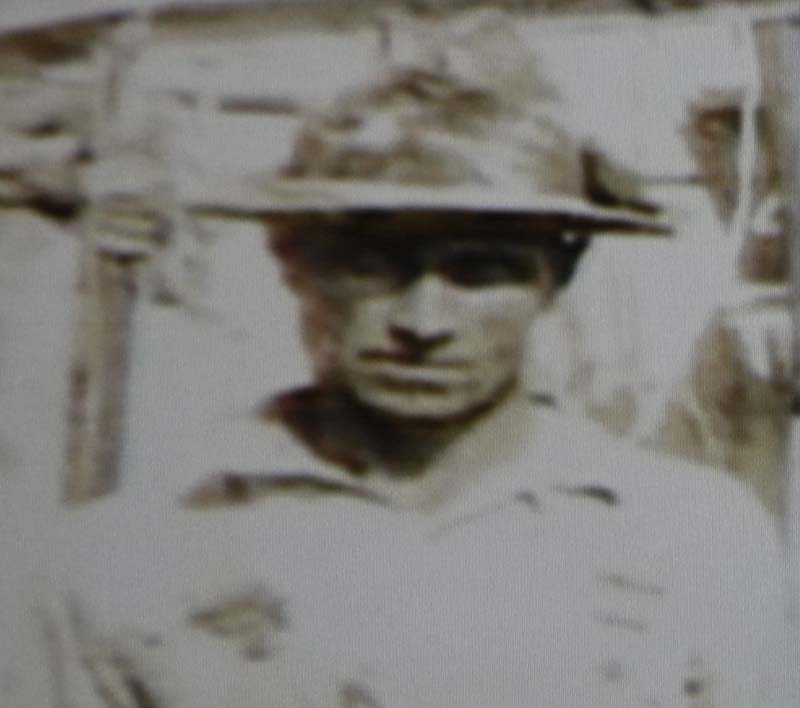 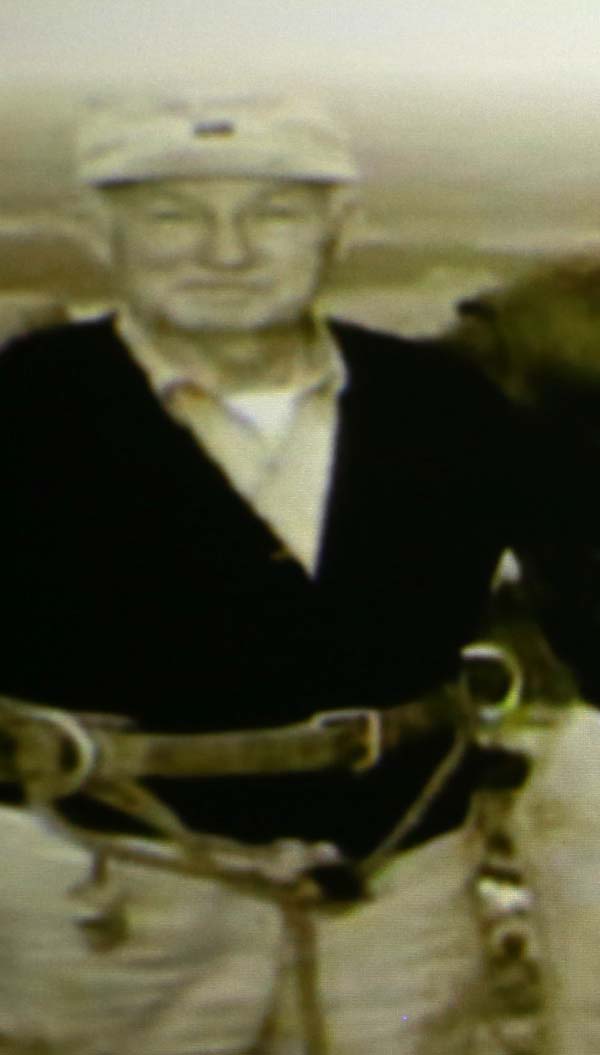 He later worked under Augustus Lukeman and finally for Walker Hancock. This makes him the only carver to work for all three carving superintendents.

Tucker was present when Howard Williams fell from his scaffolding to his death. Like most other carving workers, Tucker quit after this incident.

He engraved his name on the mountain above the carving near the summit.

He is buried in the Stone Mountain Cemetery.