The mountain is the world's largest single piece of exposed granite. It weighs over a trillion pounds and covers 583 acres. Only about a third of it is visible. It was formed completely underground and has been uncovered over millions of years of erosion. You can see over forty miles from the summit in clear weather. 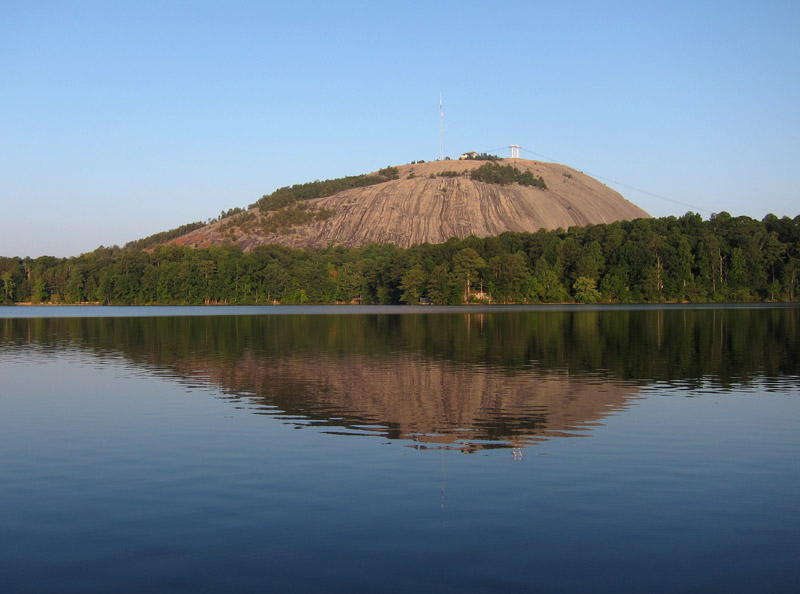 The carving is the largest bas relief (high relief) sculpture in the world. Robert E. Lee is as tall as a nine-story building. Jefferson Davis' thumb is the size of a sofa. Three sculptors worked on the carving. The first and most famous, Gutzon Borglum, went on to create Mt. Rushmore. None of his work remains on Stone Mountain. It was done at a much larger scale than the existing carving. 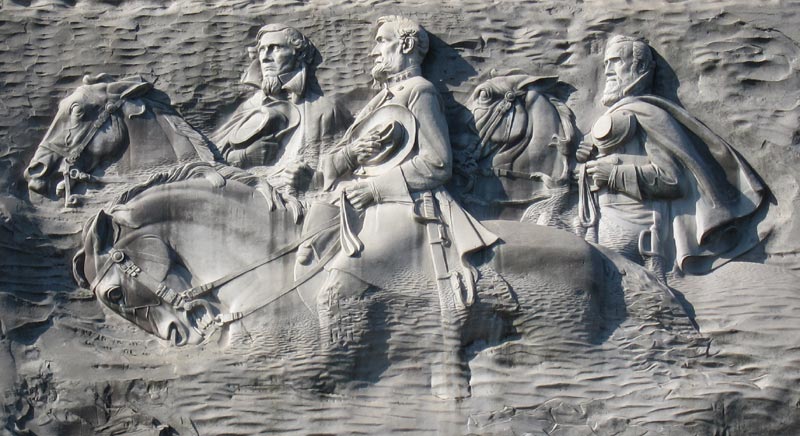 The quarries had workers from England, Scotland, Wales, Norway, Sweden, and Italy. Stone from the quarries was used in construction around the world. It can be found at the Georgia Capital, the U.S. Capital, Fort Knox, and the Panama Canal. Frank Lloyd Wright used it to build the Imperial Hotel in Tokyo, one of the few buildings to survive Japan's 1923 earthquake. 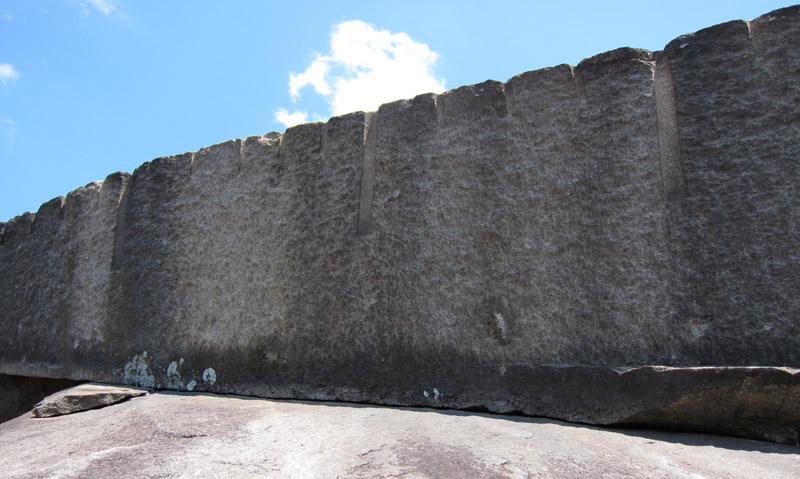 The covered bridge was built in 1892 to cross the North Oconee River in Athens, Georgia.

The Songbird Habitat was the site for the archery and cycling competition for the 1996 Olympics. 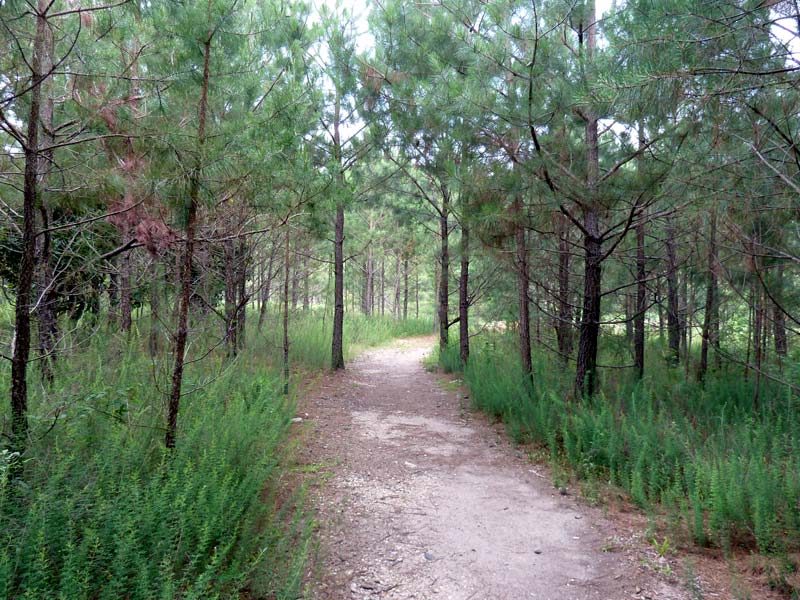 The Confederate Yellow Daisy is only found within a sixty-mile radius of Stone Mountain. 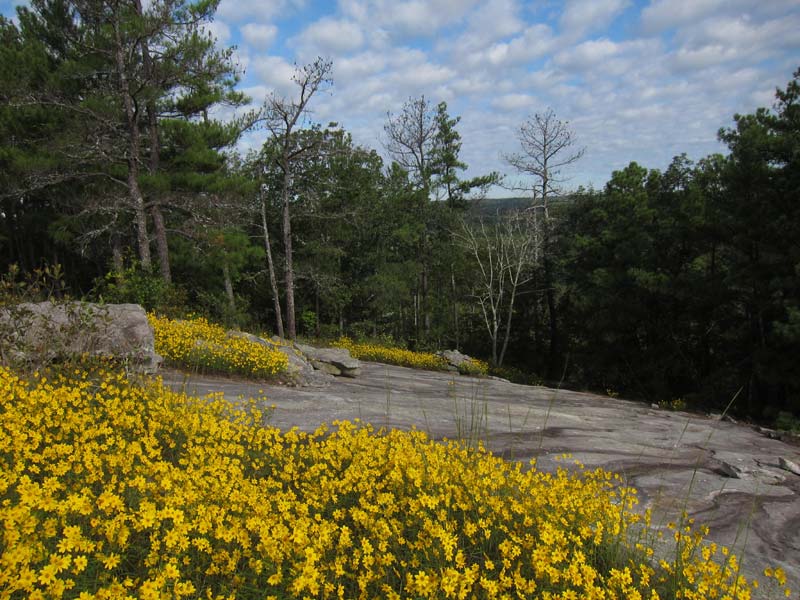 The Carillon was built by the Coca-Cola Company for the 1964 World's Fair in New York. Mabel Sharp has been the carillonneur for over thirty years.

The Summit Skyride was used to carry the Olympic Torch to the summit in 1996. 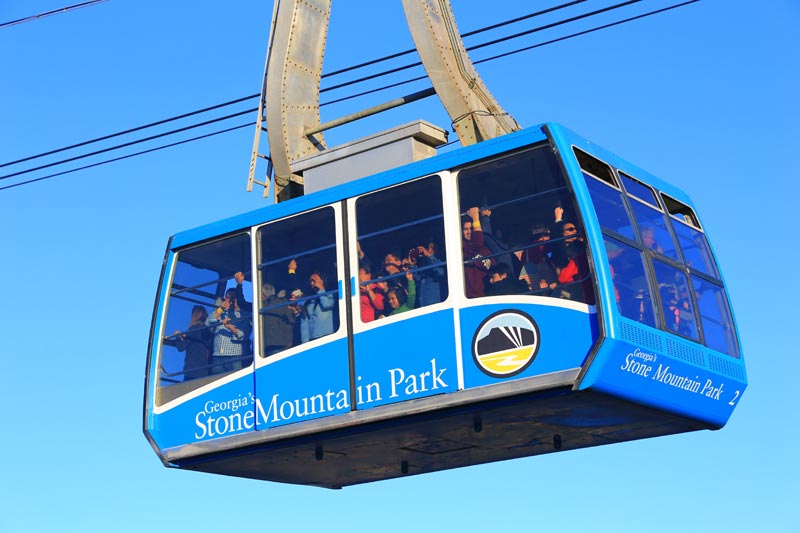 The Lasershow is the longest-running laser show in the world at over thirty years. Its image is five times larger than an IMAX screen. 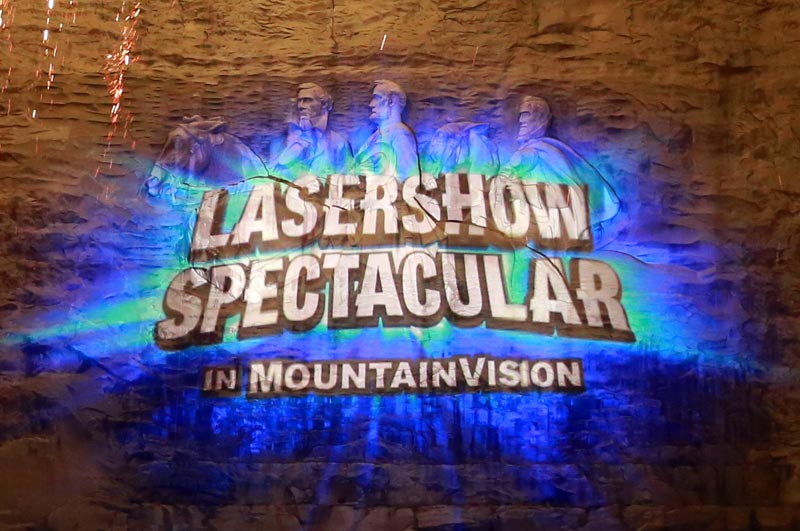 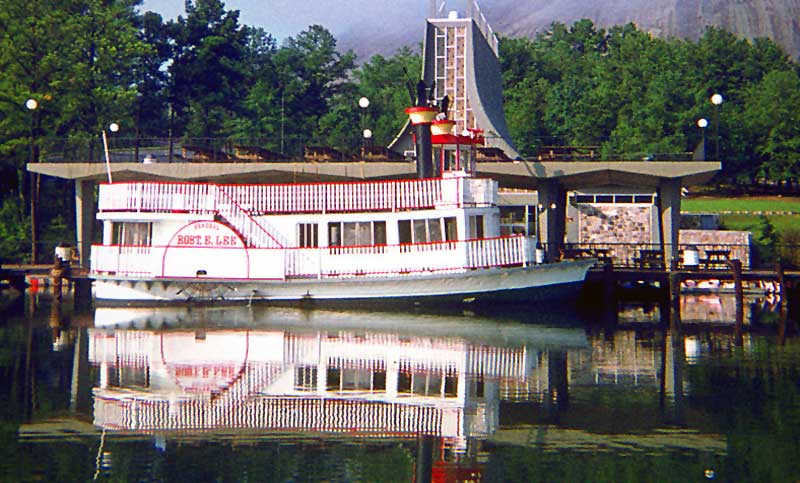 The Railroad shop was originally built as a jail.

The Campground is Georgia's largest with 422 sites. 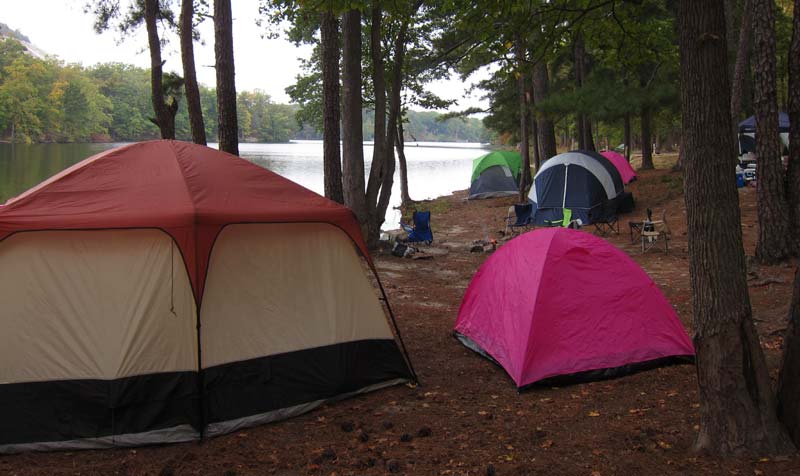 The Stone Mountain Inn was built with no rooms having windows facing the mountain. It had bidets in many rooms, a rarity in the USA even now. 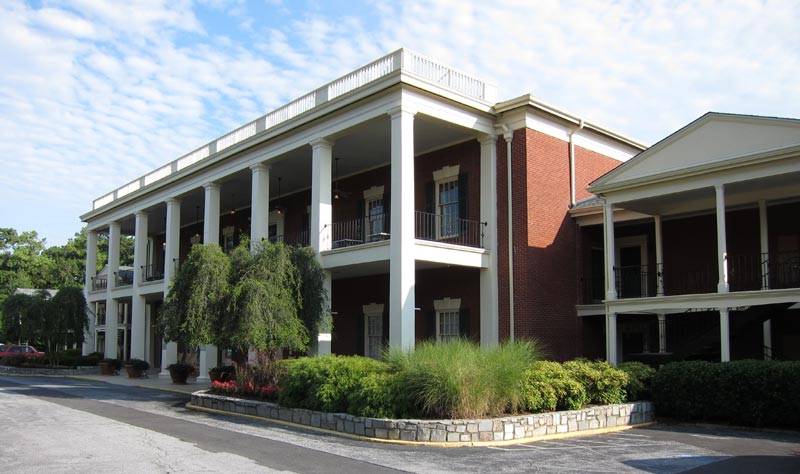 Angel Wallenda walked a tightrope above the Memorial Lawn in front of the carving in 1991. 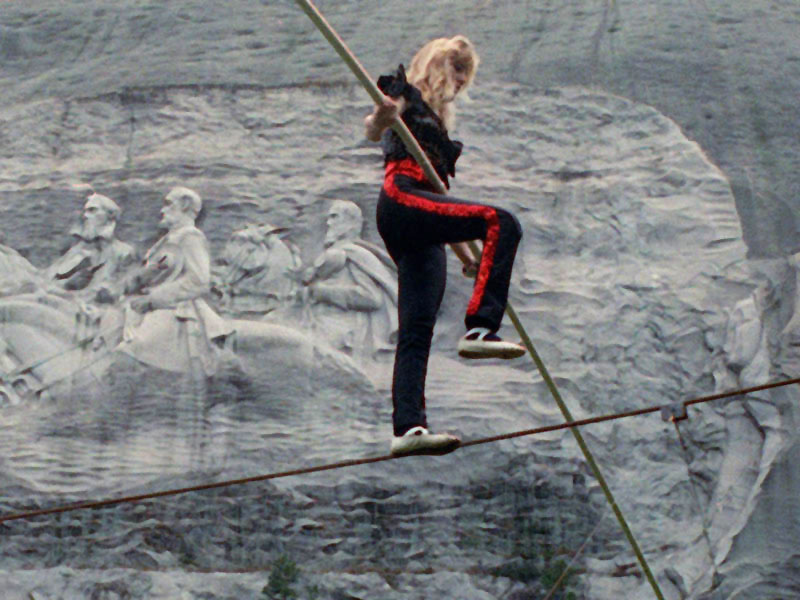 Two Suicide Derbys featured a race down the steep side of the mountain and over the unfinished carving at the participant's own risk in 1934.